Posted on December 14, 2017 by pixeltunesradio 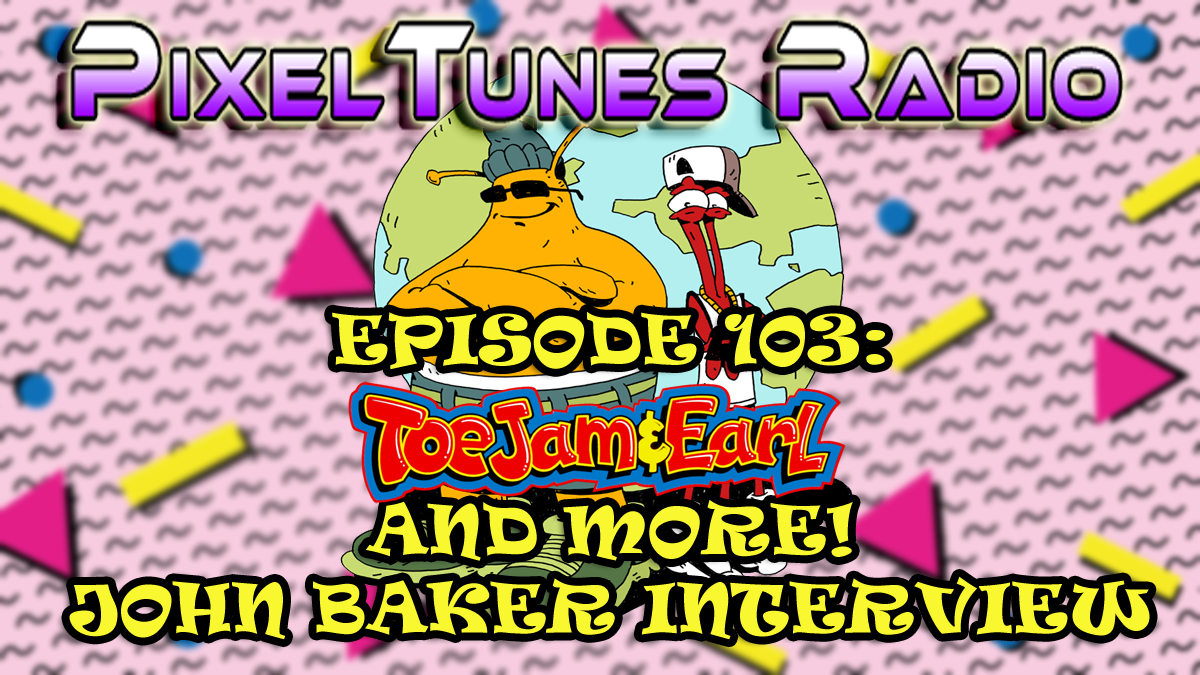 Prepare for the funky fresh style of John Baker, as Mike and previous guest co-host Brian interview the ToeJam & Earl legend himself! They also explore some other games in his catalog, and ask some hard hitting questions about the GEMS driver. The answers are not what you’d expect! We also hear tracks with lots of variety from Baker’s post-TJ&E days. This is definitely one you don’t want to miss!

All Music Composed by John Baker

This site uses Akismet to reduce spam. Learn how your comment data is processed.